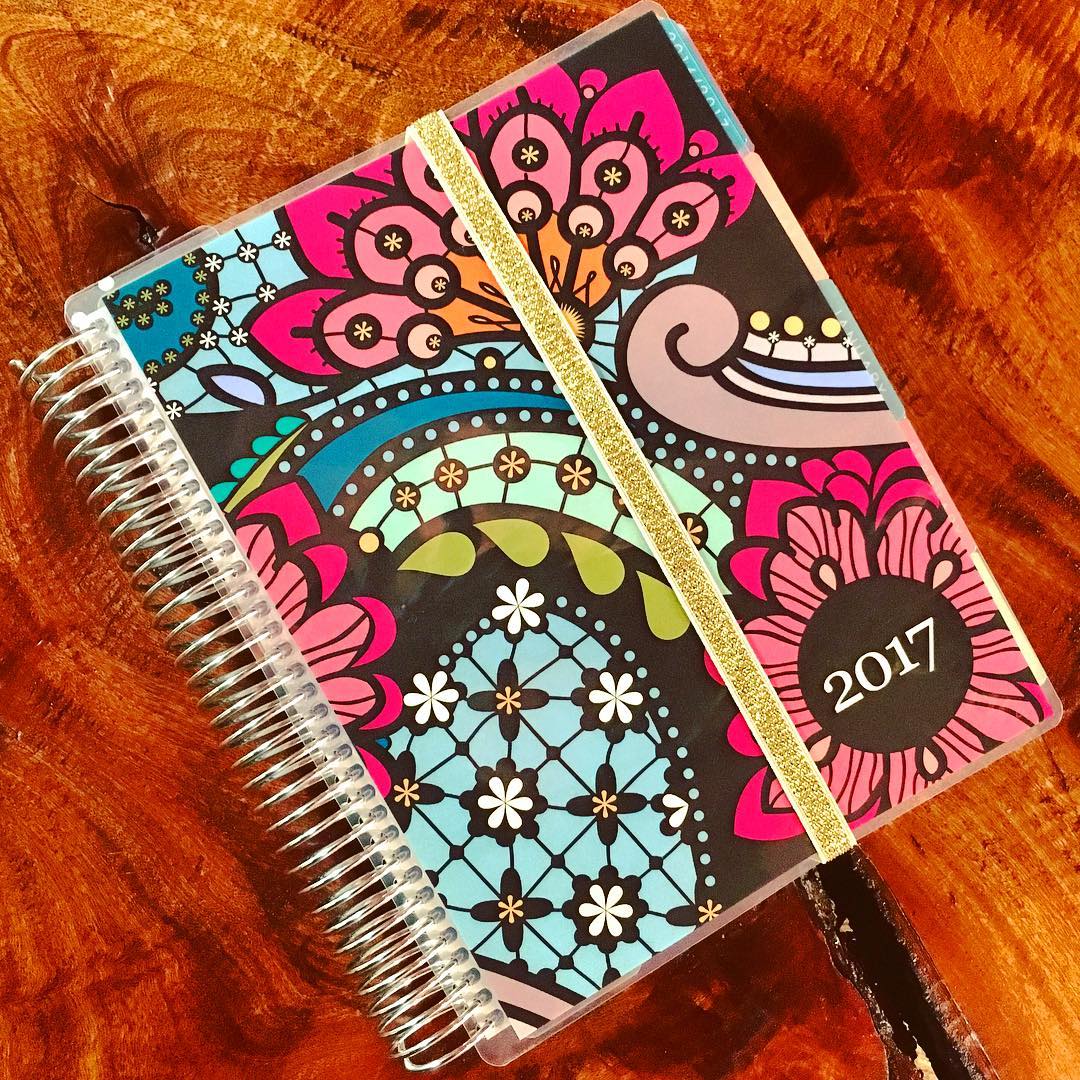 As I was filling in my fancy new Erin Condren Life Planner this morning I suddenly became overwhelmed. January is always a busy month for me but being 8 months pregnant this time around makes everything seem more intense.

Every year my company produces 2 musicals in January, one for ourselves and one for a local elementary school. This year we’re producing Annie and The Lion King. Planning for these productions completely monopolized the end of last year for me so they were the first happenings I wrote down in my planner. Boom! Two full weeks of January were gone.  Once I added everything else to the calendar my January became a rainbow of color-coded doctors appointments, baby showers, plays, work and weddings. Seriously, I don’t have a free weekend all month and it’s making me feel… tired.

It’s also going to be pilot season soon which usually adds a lot of unexpected time driving to and from LA during the week for auditions. But given the fact that I’m about ready to pop and there aren’t usually a whole lot of casting calls for pregnant women, I’ll at least have a break there.

Anyone else feeling the pressure of the new year? Cheers to 2017, life planners, and hopefully surviving January!